Medical Monday Mornings! Every Monday 10am-12pm for Medical Patients Only | Curious about cannabis? Join us for CannaCurious! - CLICK HERE TO LEARN MORE

The Next Chapter: Black History and Future of Cannabis 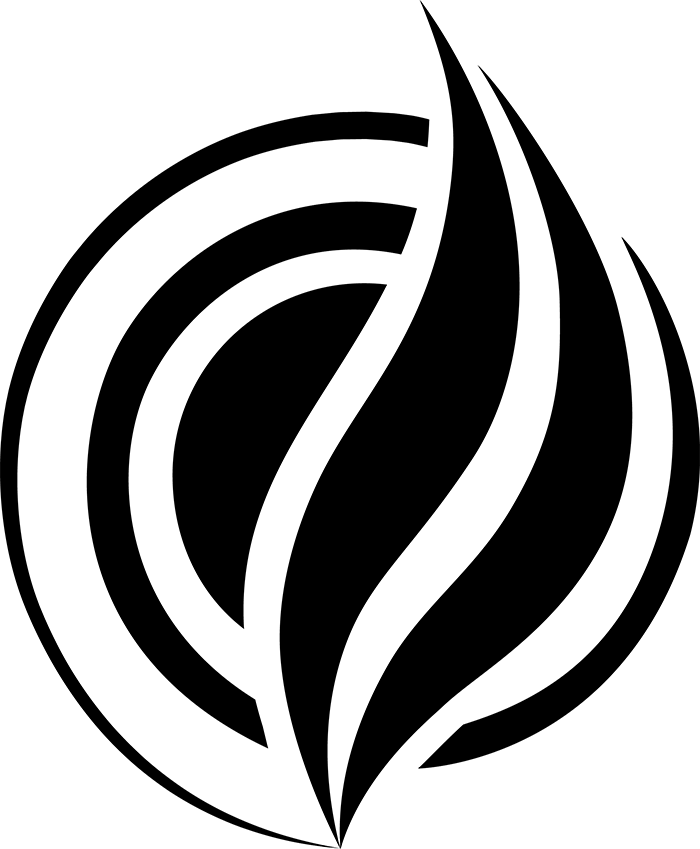 What began as a literature review of the cannabis industry’s undisputed history of racial disparities, wound up as an eye opening birds eye view of African Americans currently writing impressive new chapters in the cannabis movement’s future.

I had the pleasure of interviewing two women who filled me in on the details of where we’ve been and how the tide is turning. Leslie Valencia Founder & CEO of Cannabis Equity details the startling incarceration statistics regarding people of color.

Leslie, what are the facts about the history of cannabis and incarceration rates for its possession in the United States?

In the early 1900’s, the term “marihuana” was used as anti-Mexican propaganda influencing some of the country’s first anti-immigrant policies. A study by the ACLU found that cannabis arrests were central to the War on Drugs. Around 2010 more than half of all U.S. drug arrests were for cannabis possession only–and despite consuming cannabis at the same rate as whites, blacks were about 4 times more likely to be arrested. That same study revealed similar racial disparities in arrests in almost all 50 states.

What about states where cannabis is approved for medical or adult use?

Unfortunately, we did not see racial disparities disappear after adult use was legalized in Colorado. While arrests overall have decreased, racial disparities remain. There was actually even a rise in Black and Brown youth arrests and certain schools were targeted over others.

Is there any good news?

Fortunately, under Prop 64 (in California) youth 17 and under cannot be arrested and receive only a non fine infraction. At the age 18 records are sealed. Also, anyone with a California based marijuana conviction on record will be eligible to have it reduced or expunged.

Race based arrests and the War on Drugs is usually what we hear about related to blacks and cannabis and while criminalization disparities and stigmas remain, there appears to be some much needed change on the horizon. Education is the key.

Shanita Penny, President of the Minority Cannabis Business Association, explains how she battles stigmas to give communities more information about cannabis.

Shanita, how do you talk about healing and restorative properties of cannabis to communities that have been stereotyped, jailed, and kept from economic opportunities by its use?

It’s all about relationships.

For me it started within my own family. My 80 year old grandfather was facing his third round of cancer and was against doing chemotherapy. He was told that he had one month left to live. I was able to share cannabis as an alternative even though my grandmother was against it. I continued to teach him about the plant and the varying ways to consume-he lived for a year and a half. Dealing with misconceptions of cannabis in my own family gave me the tools to go out and talk about cannabis to the general community.

And as far as speaking to communities, if you don’t already have a relationship within the community you want to reach it’s not going to work.

So, we know about the history of cannabis and how it has impacted the black community, but what does the future of cannabis look like?

Shainita: There are many people in the black community making major strides in the medical cannabis arena. The Knox family out of Oregon founded the American Cannabinoid Clinics and Boston-based attorney Shanel Lindsay founded Ardent LLC. She also invented a precision medicinal cannabis tool called the the NOVA Decarboxylator.

Leslie: The Hood Incubator and Supernova Women have definitely been the pioneers of cannabis equity and are paving the way for other folks of color. The Cannabis Cultural Association and media outlet Estro Haze have been working towards challenging negative stereotypes.

What additional conversations do we need to have to transition into a new era of cannabis that is both restorative and inclusive?

Leslie: It is important to talk about Transitional justice: The full range of processes and mechanisms associated with a society’s attempt to come to terms with a legacy of large-scale past abuses, in order to ensure accountability, serve justice and achieve reconciliation (United Nations). While restorative Justice is a theory of justice that emphasizes repairing the harm caused by criminal behavior through cooperative processes (Center for Justice Reconciliation), the criminalization of cannabis has proven to be a national phenomena/weapon explicitly used against people of color. It is also important to recognize the difference between equality and equity when talking about healing these communities.

Though there is still plenty of work to do to right the wrongs of a failed war on drugs, it is clear that women like Shanita and Leslie are leaving a legacy of change in the cannabis world. “I want to see the engineers, accountants, students, and sons and daughters of those whose parents have been impacted by the war of drugs have the chance to see this plant as an opportunity for overall wellness,” said Shanita. The work being done now in the areas of advocacy and health education will give people access to a plant that is revolutionizing our quality of life, hopefully without the fear of losing freedom and opportunity.

Leslie Valencia is the Founder and CEO of Cannabis Equity Org, an online policy and research hub supporting racial and economic equity in cannabis launching this Spring of 2018. Leslie holds a Bachelor of Arts in Architecture (2012), Masters of City Planning (2017), and the Interdisciplinary Graduate Certificate in Real Estate (2017) from the University of California Berkeley.

Shanita Penny M.B.A.  is an internationally recognized management consultant with over a decade of experience in helping Fortune 500 companies solve complex issues and improve business performance. Her reputation as a strategic thinker and a results oriented leader was cultivated in management and consulting roles with companies such as Pepsico, McCormick and Company and JDA Software. Shanita is also the President of the Minority Business Association.

Browse By Category
Verdes: The Talk Of The Town

Our commitment to providing a transparent, welcoming atmosphere continues to earn us recognition around Albuquerque, Rio Rancho, and surrounding areas. Check out some of the awards we’ve won over the years and then head to our become our client page to find a checklist for qualifying conditions. We hope to see you soon. 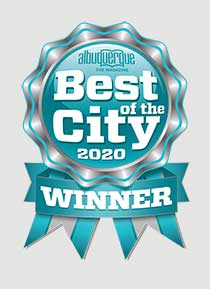 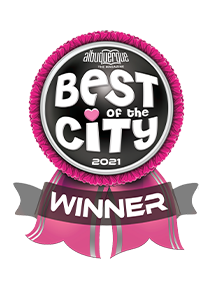 Visit Us In Albuquerque, Rio Rancho, or Santa Fe 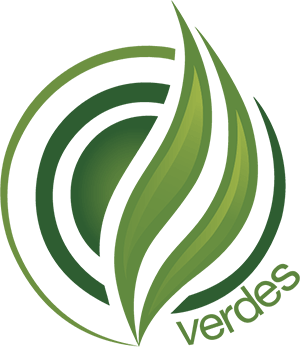 Our policies and procedures will continue to adapt to ensure we’re complying with, and going beyond, all state and federal mandates. On behalf of the Verdes family, we are so grateful for your support and cooperation. We feel truly honored to serve you.